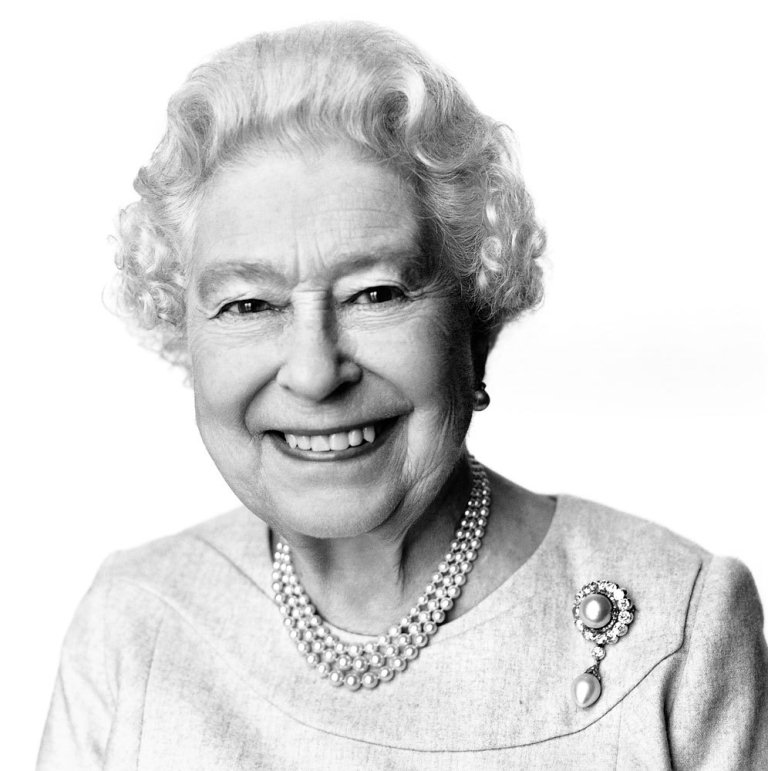 Although the Queen’s biggest public celebration is in June, when there is better weather, in honor of the Queen’s birthday a classy black-and-white portrait was taken at the Buckingham Palace in March by prominent British photographer, David Bailey (76).

The image featuring the queen looked regal as the Queen wore a layer of pearls, a fancy pearl pendant, pearl earrings and beautifully curled hair which was simply chic. The photo was snapped to share her birthday and also to promote tourism to Britain.

David Bailey is an honored photographer who has an extensive resume and royal awards under his belt. He has numerous photographers published in British Vogue and other highly noted magazines, so it was only right for him to do the shoot for the royal highness.

“She has very kind eyes with a mischievous glint,” Bailey said. “I’ve always liked strong women, and she is a very strong woman.”

In honor of her birthday we want to share with you some interesting facts. Did you know?

What do you think of the royal portrait? Do you love it?

Why Are Pearls Flat On One Side?...