Today, beautiful freshwater pearls are available in a multitude of colours and sizes. They have become a mainstay in the fine jewellery market. Continuous improvements in quality have allowed them to almost rival their saltwater counterparts.

Freshwater Pearl Mussels
There are a few distinct mussel species the Chinese use to grow freshwater pearls. The most prevalent today is the triangle shell mussel (scientific name Hyriopisis cumingi). Farmers either breed the mussels or buy them from hatcheries. When the mussels reach six to seven months of age, they are ready for nucleation. The mussels at this age measure between two to two and a half inches from the dorsal, hinge end, to the opposite ventral edge

Freshwater Pearls Growth
Freshwater mussels are then tended to for the next two to six years . The ponds in which they live are usually man made and fairly shallow to control environmental factors. This also helps alleviate some of the pressures from flooding and other natural disasters. Fish can also live in these ponds allowing farmers to use the same pond for different needs.

Harvesting Freshwater Pearls
Freshwater pearls are harvested mainly in November before winter begins. Each mussel yields between 25 to 40 pearls. The pearl size varies between 2mm to 10mm with the majority between 4mm to 7mm.
Farmers can return a mussel to the pond if they produced good quality pearls at the first harvest. As the pearl sac has already formed around the previous incision and implant, a new piece of donor tissue is not needed. Most of the time, the second generation pearl is not of as high quality as the first.

Pearls Nucleation
Pearl nucleation usually occurs in fair weather between April and May as well as August through October. Unlike most saltwater pearls, freshwater ones are nucleated with prepared squares of donor tissue. These squares are of side 2mm to 3mm.
Depending on the mussel size, approximately, 20 very small incisions are made in the mantle tissues of each of the two halves. This is a very fine and precise manual procedure. After the donor tissue is inserted into each incision, the mussel is immediately returned to the water. As these mussels are tissue nucleated, the resulting pearl is 100% nacre. 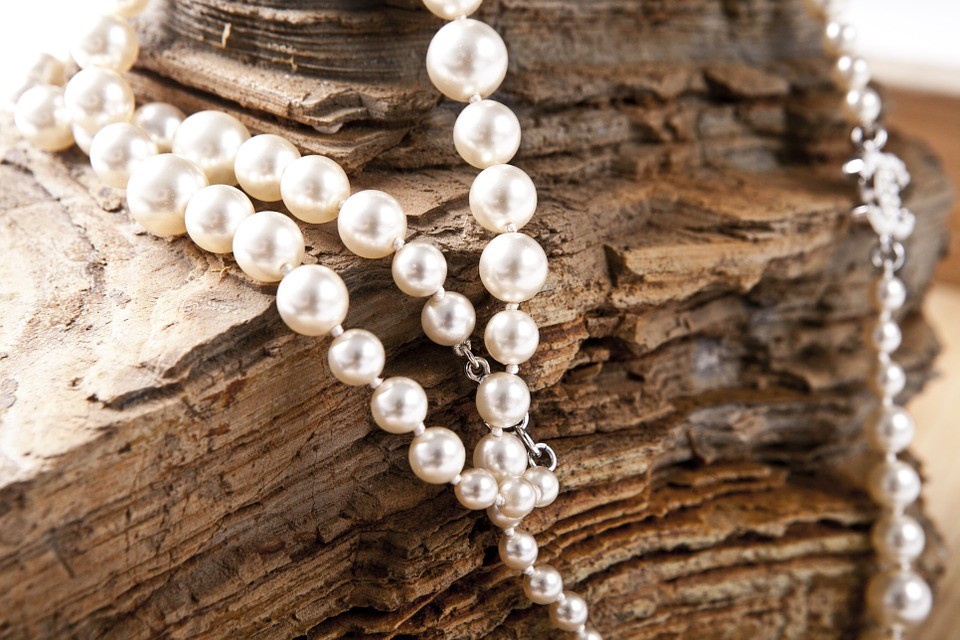 Processing Freshwater Pearls
Freshwater pearls are processed all over the pearl producing regions in China and Hong Kong. Careful bleaching and polishing can take between one to two months. The freshwater pearls come out of the shell in natural pastel colours ranging from white to pinks and lavenders . Irritation and other processes to create black and darker colours in freshwater pearls also occur at this time.